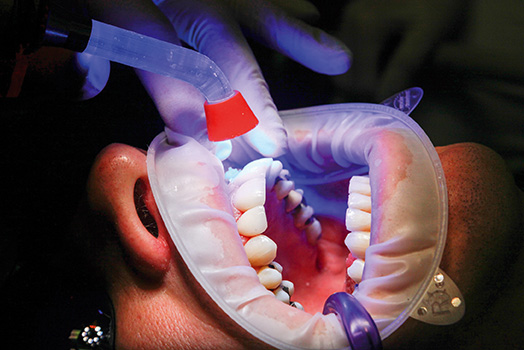 In recent issues of Your Expert Witness we have highlighted the on-going issue of unqualified people carrying out illegal tooth whitening – and the efforts being made by the General Dental Council (GDC) to bring offenders to book. Since the last issue highlighted a case in Wales there have been prosecutions in Orpington, Salford and London.

At the end of last year the legal position on tooth whitening of the GDC received the backing of the organisation that brings together all European dental regulators. FEDCAR – the Federation of European Dental Competent Authorities and Regulators – published a statement endorsing its approach as the one to be used across Europe. 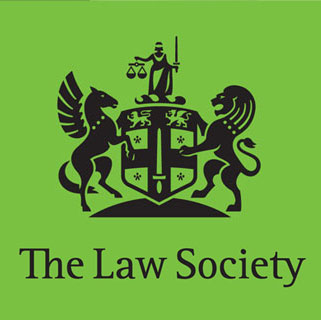 The Law Society has been granted special consultative status by the United Nations. It provides the representative body for solicitors in England and Wales with unprecedented access to member states and the United Nations' system.

The society will have scope to collaborate with member states on issues including human rights and the rule of law, as well as to have input into discussions on the UN's agenda on an international and domestic level.

Consultative status for an organisation allows it to engage actively with the Economic and Social Council of the UN and its subsidiary bodies, as well as with the United Nations Secretariat, programmes, funds and agencies in a number of ways.

Rules on prosecuting and punishing fraud against the EU budget were voted for by the European Parliament’s Budgetary Control and Civil Liberties committees on Thursday. In amendments to a draft anti-fraud law, MEPs clearly defined the offences for which member states would have to introduce criminal penalties – such as fraud, passive and active corruption, money laundering or dishonest bidding for public procurement contracts. Fraud costs the EU budget an estimated €600m each year.

Fraud against the EU budget currently includes cases where applicants provide false information in order to obtain funding for agriculture or regional development or where national officials accept money in return for awarding a public contract, in breach of procurement rules.

The draft directive as amended by MEPs clearly defines offences against the EU budget. It covers not only fraud as such, but also other fraud-related offences, including passive and active corruption, misappropriation of funds, money laundering and obstruction of public procurement procedures. The draft rules also lay down periods within which it would remain possible to investigate and prosecute offences, so as to avoid cases being dropped. 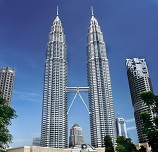 The Malaysian legal services market is now officially open to foreign lawyers and law firms, following the announcement by the Malaysian Attorney General that the Legal Profession (Amendment) Act 2012 and additional amendments were brought into effect on 3 June.

In the UK, Law Society chief executive Desmond Hudson said: “We have been representing our members since the early stage of Malaysia's liberalisation process, by working closely with the Malaysian Bar Council and other legal bodies.

“Many fields of law in Malaysia are compatible with the strengths of our members, so this is an exciting time for both UK and Malaysian lawyers.” 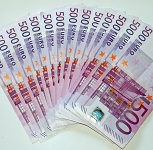 Rules to make it easier for national authorities to trace, freeze, manage and confiscate criminals' assets across the EU were backed by the Civil Liberties Committee on Tuesday, endorsing an informal Parliament/Council deal struck on 27 November.

“Today, less than 1% of the proceeds of crimes such as drug trafficking, counterfeiting, human trafficking and small arms smuggling are frozen and confiscated. Most of this ‘dirty money’ is laundered and channelled into the legal economy. The new directive will enable national authorities quickly to identify and trace such assets in order to freeze, manage and confiscate them consistently across the EU,” said Parliament’s rapporteur Monica Luisa Macovei (EPP, RO).