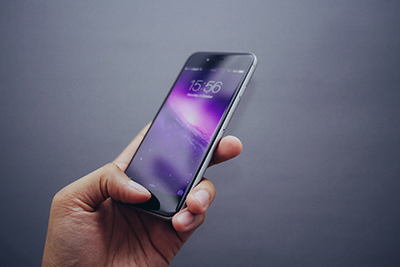 In the last issue of Your Expert Witness we reported on the setting up of websites by police to allow witnesses to upload pictures and videos of the terrorist attacks in Manchester and London. The actions demonstrate the embracing by police of people’s digital lives and the increasing importance of technology in evidence gathering.

The moves follow a statement last year by then-Home Secretary Theresa May on the subject. She said: “Citizens increasingly capture what is happening around them on video, generating potential evidence of crimes. Policing has not yet caught up.

“The most common means of contacting the police remains the telephone. Police forces must follow the example of banks and retailers and do more to connect with citizens who increasingly live their lives online.”

A further illustration was given by the Chief Constable of Sussex, Giles York. Speaking to the BBC’s Today programme, he explained that, following the tragedy at the Shoreham Air Show, the Sussex force was “…very easily able to get six to seven hundred pieces of either video or photographs from the public into the investigation.”

The BBC themselves report they are sent around 20-30 videos after a major incident.

More and more forces are providing facilities for the public to upload videos and photographs of incidents that can be used by forensics experts to piece together events and assemble evidence.

Technology is also being used more extensively for reporting crime. Self Evident is an app developed by charity Witness Confident to both report crimes and upload evidence to a secure site that is then passed on to the police.