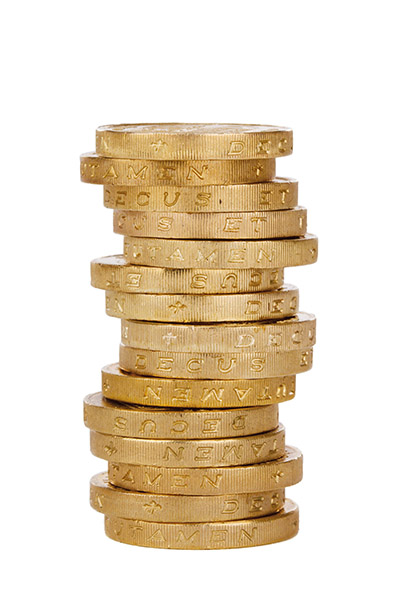 The Independent Fraud Advisory Panel has called for a review of official statistics to improve efforts to fight fraud. The watchdog wants the government to review the method used to collect official fraud statistics and warns that the new pension reforms could provide another avenue for unscrupulous fraudsters to target the elderly.

Speaking in July, its chairman David Kirk said: "Incomplete statistics leave fraud victims disadvantaged and hide the true level of economic crime in this country. Without a sound understanding of the amount of fraud and who it is hurting, adequate police resources cannot be applied to tackling the problem.

"The system for collecting fraud statistics remains fundamentally flawed, and unless the true value is revealed the Home Office is unlikely to step up its efforts in this area.

"The panel believes that a change in methodology would very likely show that crime in the UK is in fact rising, not falling. This is because Home Office statistics currently exclude the very large number of reports from industry - specifically credit and debit card fraud.

"The Office for National Statistics is already upping its game in this area, and we urge the Home Office to do the same."

The statement echoes research carried out by the panel, which shows that fraud victims often have little knowledge or understanding of the routes available to them to recover their money - either through the criminal or civil courts or by other means. In particular, small businesses and individuals find getting the right advice very confusing.

David Kirk continued: "The UK sorely needs a national task force focussed on 'scams', that can give new focus and vigour to the fight against fraudsters who target the vulnerable, and the new pension reforms mean such a force is now needed more than ever before. Only a well-informed, well-resourced and well-executed national approach will work in the fight on fraud."