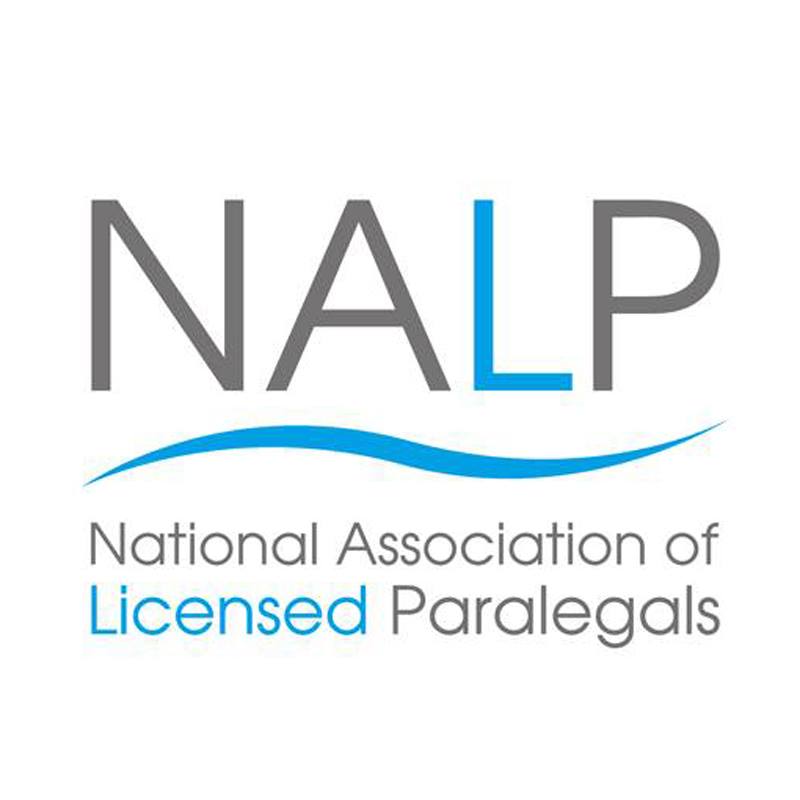 My parents were both lawyers. So many changes have affected the legal services sector over the last 30 years, that if they were alive, they wouldn’t recognise any of it!

The discussions may have been going on for decades regarding the possibility of merging the two major legal professionals, Barristers and Solicitors, into one, but as we all know by now, this will never happen.

Too many interests to protect and so much regulation that we now find ourselves in a situation where there is no turning back.

The time was that barristers used to have the monopoly on advocacy skills. That’s was what made them who they were as professionals. That, plus an uncanny ability to grasp what a case was about, and the legal principles involved just from reading a solicitor’s brief, gave them their identity. This was not something that could be taught, it had to be an innate ability with which an individual was born. Ask any of the ‘old school’ barristers and they will tell you.

And to be a successful solicitor required certain other skills, not least of which was a need and vocation to offer a service to your clients, with whom you had empathy.

It used to be that when entering the legal profession, you knew which of the two was most suitable for your skills and talents. You either chose one pathway or the other.

With Solicitors able to become solicitor-advocates and with barristers being able to register as direct access and being granted the right to conduct litigation, one could argue that there is virtually no difference anymore between the two professions – except, of course, that each has its own professional membership and regulatory body to protect their members’ interests.

Somewhere in the last few decades, we have gone terribly wrong. The profession has got confused about what its function is. Our duty is to the prospective client, or the ‘consumer’ as we now tend categorise them, rather than to internalise everything for the betterment of our own profession, or to increase our profit margins and commercialise what we do.

The changes mentioned above have been implemented by the profession itself. From franchising the professional qualifications, to the virtual eradication of legal aid. The profession has placed itself in jeopardy.

The consequence of increasing numbers of institutions able to offer the professional qualifications has caused irrevocable damage to the lives of graduates who have been misled into thinking that their career pathways would be mapped out, just because they have completed an LLB or LPC. In fact, this is most definitely not the case for most, because there are simply not enough training contracts or pupillages to go around. Is it any wonder that there is a new underground profession rising from the ranks of this disappointed group of individuals?

Paralegals are now emerging as the fastest growing legal service professionals. The work that paralegals do, offers a lifeline into a sector that disappointed graduates may not otherwise be able to enter into. The slack left by the virtual eradication of legal aid is being filled by paralegals and offers a lifeline to consumers. And yet, there still remains a reluctance (or is it fear?) on the part of the regulated professions to recognise paralegals as independent professionals in their own right, when all that paralegals are trying to do is to fill the gaps left as a consequence of decisions made by the traditional professions.

We are yet to see if the new SQE (Solicitors’ Qualifying Exams) will make any significant change in practice to the lives of those wishing to enter the profession. There are also further discussions at high levels about the future of legal aid. But, the damage has already been done, and it may take a long while to see the consequence of any of these changes.

Let’s work together in a spirit of co-operation and understanding if not for your own benefit, then for the benefit of all consumers.

Amanda Hamilton is Chief Executive of the National Association of Licenced Paralegals (NALP), a non-profit Membership Body and the only Paralegal body that is recognised as an awarding organisation by Ofqual (the regulator of qualifications in England). Through its training arm, NALP Training, trading as National Paralegal College, accredited recognised professional paralegal qualifications are offered for a career as a paralegal professional.