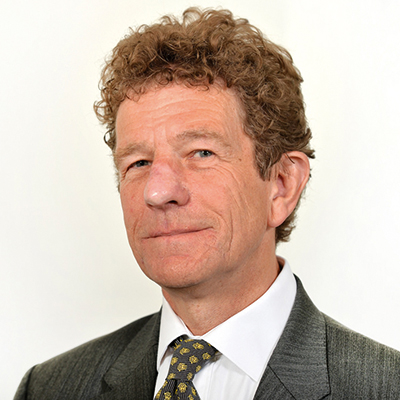 In may the annual conference of the Association of Personal Injury Lawyers was addressed by Lord Faulks, then minister at the Department of Justice (pictured). Among the subjects of his address was an appraisal of the first year of operation of MedCo, the body set up by the government to facilitate the sourcing of medical reports in soft tissue injury claims brought under the MoJ’s new Pre-Action Protocol for Low Value Personal Injury Claims in Road Traffic Accidents.

Lord Faulks said: “The new portal introduces much needed independence and breaks the financial links between the solicitors who request medical reports and the medical experts and organisations who provide them. MedCo is also about improving the quality of reports and is introducing a robust new accreditation scheme for medical experts.”

Not everything had gone according to plan, a fact acknowledged by MedCo. His Lordship said: “Following the implementation of MedCo, a number of practices have emerged which have the potential to undermine both the government’s policy objectives and public confidence in the system. Such behaviour was not envisaged by the government when the system was developed, and has subsequently been considered as part of the MoJ’s recent review of MedCo.

“The government is firm in its belief that practices such as registering multiple ‘shell’ MROs [medical reporting organisations] on the system must stop. The results of the review were published on 24 March which set out detailed measures to be implemented to address these practices.”
The existence of the so-called ‘shell’ organisations was still the subject of MedCo attention as recently as August, when the agency posted a notice on its website stating: “MedCo is continuing to receive multiple registration applications for non-HVN [high-volume national] MROs, despite the stated intention to remove ‘shell companies’ from the system when the MoJ publishes its new definition of an MRO and related qualifying criteria.”

The statement followed similar action taken in May. “The MedCo Board anticipates that all ‘multiple registered’ non-HVN MROs will be made non-operational and removed from the MedCo system when the Ministry of Justice implements its new policy on multiple registrations and the new definition of an MRO. In these circumstances, and in accordance with the terms of the agreements signed by those companies, registration fees will not be refunded.”

All-in-all, though, according to Lord Faulks: “The government is pleased with the work of MedCo one year in. The system is currently being used by authorised users to source over 40,000 medical reports a month, and the MedCo Board is able to analyse management information from the system to successfully identify a large number of attempts to circumvent the system by lawyers, MROs and experts.”