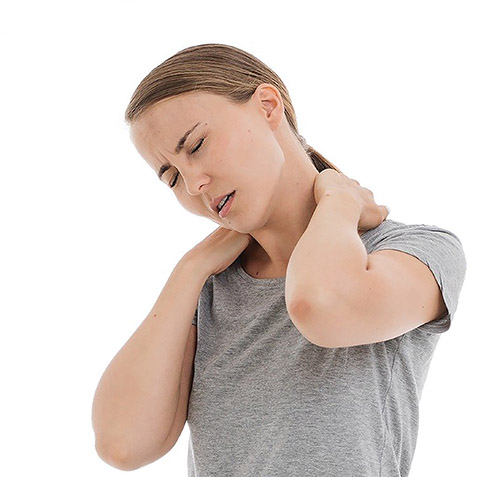 “Given that the thrust of the proposals is much as was outlined in the consultation in the spring, it’s regrettable that the MoJ announcement of the measures has come in early September rather than in July as had been originally been expected,” he said. “That delay of a couple of months surely puts further pressure on the timetable to deliver these reforms, given that the April 2020 implementation looks to be inflexible – with 1 April 2020 mentioned in the body of the Civil Liability Act 2018.”

He set out the main measures confirmed in MoJ’s post-consultation response, and the broad levels of stakeholder support:

Alistair Kinley continued: “The important statutory underpinning here is Section 6 of the 2018 Act, headed Rules against settlement before medical report, which introduces the statutory ban on so-called ‘pre-medical offers’. That provision makes it a regulatory offence for insurers and solicitors to settle whiplash claims without medical evidence – much in the same way that referral fees were banned in 2013 by making such payments a regulatory offence. It therefore follows that the process for commissioning and delivering medical reports in these claims must be specified.”

That, says Kinley, will be part of the implementation of the wider whiplash and small claims reforms which, with the enabling 2018 Act now in place, will be achieved by a range of Civil Procedure Rules and pre-action protocols. He asserts that there are few clues to the detail of this secondary legislation in the material published by the MoJ.

“For example,” he said, “the ministry identifies the need for ‘consistency for obtaining medical evidence in support of all claims of this nature irrespective of whether the claimant has legal representation’ but adds only that this aspect ‘will be taken forward and implemented as part of the ongoing work to draft revised Civil Procedure Rules and a new pre-action protocol’.

“That this is the approach is understandable, but surely the hope must be that the work proceeds quickly and its outputs are shared quickly with stakeholders so that they can plan properly, given that implementation is now less than seven months away?

“A final point to note is that nowhere in the new MoJ material is there any reference to increasing the small claims track limit for EL/PL claims (to £2,000) at the same time as the package of whiplash and small claims reforms in motor. Perhaps it may be that this strand of the government’s original ideas is quietly falling off the reform agenda?”