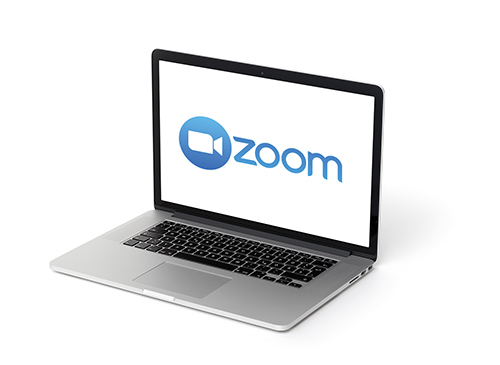 The first ever trial in the Technology and Construction Court to be held entirely remotely reached its conclusion in May, having been conducted across video-conferencing platform Zoom. The case made English legal history and could help transform how future court cases are conducted, even after the threat of the COVID-19 pandemic has receded.

The settlement resulted in liability for Barnet Council of over £3m, following the repeated flooding of a family home. The case was brought by construction law specialist Barton Legal, alongside Peters & Peters and two members of 39 Essex Chambers. The Honourable Mrs Justice Jefford DBE rejected the defendant's application to adjourn the case, in favour of Zoom, after it had taken more than four years to come to trial.

The quantum expert witness was David Daly of Novus Resolve, who commented: “It was exciting to be involved in the first-ever remote TCC trial and to be participating via Zoom. It worked well in terms of the documents and I think the biggest hurdle would have been the ability to look at a very large and detailed spreadsheet on a computer screen, and not altogether at an enlarged hard copy. Fortunately, the case settled before we had to deal with that – a problem for another day.”

With evidence supplied to the court virtually, and with Paul Darling OBE QC's cross examination conducted by video, the cyber-secure video stream was open for public viewing. Up to 40 people, including journalists and members of the public, were watching at a time: an unusually high number for a case of that kind.

Bill Barton, director of Barton Legal, commented: “The significance of the case is huge. Technology is powering what could be one of the biggest shifts in English courtroom history. This is about more than how the trial was conducted: empowering people around the world to view cyber-secure, open trials cuts to the very core of the principle that justice should be seen to be done. The law is amongst the world's oldest professions; of course it is time it embraced change.

“Every aspect of the case went off without a hitch. Screen sharing allowed evidence to be viewed easily; the defendant saw its main witness repeatedly challenged over video and even the intimacy of the traditional courtroom remained. Hopefully, even after the lockdown is lifted, we’ll return to a new, digital normal.”

Paul Darling OBE QC, barrister at 39 Essex Chambers, commented: “Among the principal concerns when it comes to remote trials is the loss of visual cues. Any barrister will tell you that body language is invaluable in cross examination.

“What the trial has proved beyond reasonable doubt, however, is that none of the intimacy of the physical courtroom is in fact lost with a remote trial. Rather, video sharing can in fact heighten our ability to dissect testimony, whilst opening up proceedings to the public.”