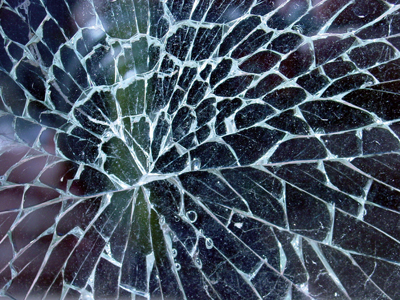 A review of sentencing following the 2011 riots in England has shown that sentences were much harsher than realised at first. The study was carried out by The University of Manchester and Liverpool John Moores University.

Dr Hannah Quirk, a senior lecturer in Criminal Law and Justice at The University of Manchester, was the co-author of the research, which was published in The British Journal of Criminology in October. She said: 'Whilst the offending may have been impulsive, sentencing should not be.'

The summer riots of 2011 were commonly described as the worst in living memory due to the speed with which they spread over such a wide geographical area. The disorder began after Mark Duggan was shot dead by the police in Tottenham, north London.

Over three thousand prosecutions were brought in connection with the unrest, which saw streets in parts of the country awash with violence, looting and arson. By 31 August 2012, of the 2,158 convicted all but 20 had been sentenced, with the vast majority of offending having taken place in London, followed by the West Midlands and Greater Manchester.

Dr Carly Lightowlers, a lecturer in Criminal Justice at Liverpool John Moores University, says the courts decided not to follow sentencing guidelines which led to excessive and arbitrary punishments.

She said: 'It was not just the courts that over-reacted. An 'uplift' was applied at every stage from arrest, to charge, to remand, to which court dealt with the case.'

Much of the drive came from the Crown Prosecution Service. Suspects were charged with burglary rather than theft, which carries a tougher sentence.

Dr Quirk said: 'From arrest to sentence our research found that a tougher stance was adopted for sentencing riot-related offending and an air of prosecutorial zeal and judicial abandon was commonplace.

'All the agencies were working under great pressure to restore order and the courts made it clear that they saw their role as being to pass enhanced sentences to reinforce notions of punishment and deterrence.'

The study used Ministry of Justice statistics and data collected by the Manchester Evening News.