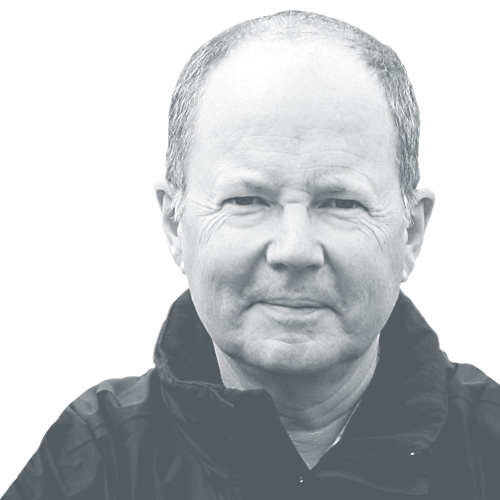 Two environmental charities – Friends of the Earth and the RSPB – and the environmental law firm ClientEarth have started legal proceedings against the Lord Chancellor and Secretary of State for Justice to challenge what they believe to be unlawful new costs rules for environmental cases.

The new rules, brought in on 28 February, weaken financial protection for people bringing a case, meaning they face unspecified legal costs in return for going to court to protect the environment.

A costs cap of £5,000 for claims brought by individuals and £10,000 for those brought by organisations and public bodies, introduced in 2013, has been lifted for environmental judicial reviews brought under the Aarhus Convention in England and Wales.

Judges will be able to increase the costs cap at any stage, making it impossible to know how much a case will cost from the start, said ClientEarth.

CEO James Thornton (pictured) said: “The new rules spell disaster for the environment. With no certainty on costs, who will put their finances – perhaps even their house – at risk to bring a case? Individuals and campaigners need financial certainty before they bring a case in the public interest. After Brexit this will become even more important, because the EU won’t be there to make sure our government is following its own environmental laws.”

The House of Lords statutory instruments committee, which reviewed the rules, concluded that: “Although the Ministry of Justice states that its policy intention is to introduce greater certainty into the regime, the strongly negative response to consultation and the submission received indicate the reverse outcome and that, as a result of the increased uncertainty introduced by these changes, people with a genuine complaint will be discouraged from pursuing it in the courts.”

The finding supports the view of campaigners that the government’s new rules will make it prohibitively difficult for individuals and environmental groups to bring environmental cases of wide public interest. This includes cases like ClientEarth’s challenge against the UK government over toxic air pollution.

Not only is it a huge disincentive to bringing a public interest environmental case, the three organisations believe it also breaches the law.

In a joint statement they said: “Charities and NGOs are the main way people can mount an effective challenge to government decisions. We represent lots of concerned individuals who have chosen to pool their resources with us so we can defend nature on their behalf. We are an alliance of thousands of individual citizens who would otherwise lack the means and resources to take an issue to court. Access to justice, on equal terms, is everyone’s right.”

In a statement, the Ministry of Justice said: “The cost of bringing environmental challenges must not be prohibitively expensive and our changes will ensure that individuals are not expected to pay legal costs above their means. Legal aid remains available for these cases.”

The High Court is considering the application and a response is expected in the coming months.