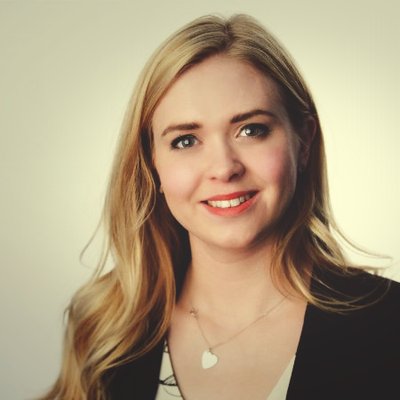 Following this morning’s announcement at The Supreme Court that heterosexual couples can enter into a civil partnership, Shona Young, Family Law Solicitor at Gilson Gray (pictured), explains why people may choose this instead of marriage.

The Supreme Court this morning has ruled that heterosexual couples can enter into a civil partnership, finding that the Civil Partnership Act 2004 is incompatible with the European Convention on Human Rights.

With married couples being seen by many in the gay rights lobby to enjoy a higher status than those in a civil partnership, many are asking: Why would a couple who can be legally married want to instead enter into a civil partnership?

Rebecca Steinfeld and Charles Keidan, felt that the “legacy of marriage” which “treated women as property for centuries” was not an option for them. Their objections in relation to the institution of marriage, and its associations with property and patriarchy are not uncommon.

Why bother at all then? They did want to make a commitment to each other. They felt that “a civil partnership – a modern, symmetrical institution – sets the best example” for their children.

Whilst cohabiting couples now have certain rights too in Scotland, there are no such provisions for cohabitants in England and Wales. Even in Scotland, where cohabitants do have limited rights, the protection afforded to cohabitants by legislation is simply nowhere near as extensive as the legal and financial securities which civil partners and married couples have.

For example, if you were cohabiting and your partner passed away, you would have no automatic right to inherit from their estate. Civil partners and married couples do.

Furthermore, cohabiting couples in Scotland have a limited right to make a claim against the other upon separation, and only have a year from the date of their separation to do so. Civil partners and married couples have a right to share fairly, which usually means equally, in the matrimonial property, which includes, with a few exceptions, all assets acquired by either party either in their sole names, or joint names, throughout the course of their marriage.

It is interesting to note that the French equivalent of civil partnerships have been available to same-sex and hetrosexual couples since 1999. Of the 191,537 couples who entered into the pacte civil de solidarité in 2016, 96% of them were hetrosexual couples. Interestingly, the total number of hetrosexual marriages in France in 2016 was 225,612. It seems we are behind the curve.

Deciding whether to enter into a civil partnership, or a marriage, is a deeply personal decision but in my view couples should be alert to the financial consequences of entering, or not entering, either institution.