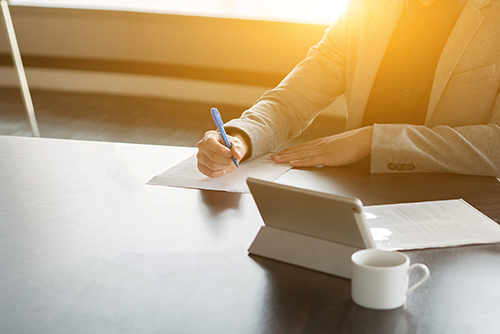 Expert witness organisations are drawing experts’ urgent attention to an amendment to the Statement of Truth they must include in their reports. The 122nd update to the Practice Direction for the Civil Procedure Rules makes the new wording mandatory and came into effect from 1 October this year.

“I understand that proceedings for contempt of court may be brought against anyone who makes, or causes to be made, a false statement in a document verified by a Statement of Truth without an honest belief in its truth.”

The Expert Witness Institute recommends updating report templates now to ensure experts are ready when the change comes into force. Although it is not mandatory until 1 October, there is nothing to prevent the new wording being used immediately.

According to expert training specialist Bond Solon: “This development is all in line with the process of professionalisation of the expert witness industry and the trust and reliance that the courts place on the experts who write reports.”

The new wording follows the case of Liverpool Victoria Insurance Co Ltd v Zafar [2019] EWCA Civ 392, in which the Court of Appeal set out guidance for judges on how to deal with contempt of court actions against expert witnesses.

Dr Zafar had included information in his report at the request of his instructing solicitors. The information directly contradicted his actual findings on examination of the claimant and contained an opinion on prognosis, suggested by the solicitor, which was not his own. The court found that he had, at the very least, been reckless about the truthfulness of the information, if not dishonest, in including it in his report. As such, he was in contempt of court and liable for punishment by the court, either by way of a fine or by way of imprisonment.

The Court of Appeal ruled that an expert witness who is found to be either dishonest or reckless as to the truthfulness of their reports should be sentenced to immediate imprisonment for one year.