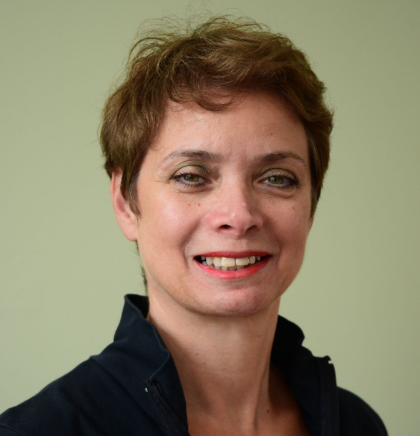 Rapid change has hit the legal sector over recent years and traditional attitudes to the provision of legal services have been upended.

Although there are several reasons for the changes, the main one is the requirement to comply with the regulatory objectives of the Legal Services Act 2007.

Three of the eight LSA objectives are: Improving access to justice, promoting competition and increasing public understanding of their legal rights.

The second reason for the changes is the virtual eradication of Legal Aid since April 2013. Since then, a gap has opened up. Consumers can no longer be funded to litigate, nor defend themselves against litigation. Now, more than ever before, consumers need cost effective and accessible legal advice and assistance, to counteract the fees charged by the traditional legal professionals.

More importantly, the Courts need to know that a consumer, representing him/herself (AKA litigant in person, or LIP), has the fundamental right to be primed and supported by a legal professional, even though that legal professional may not be, what has in the past been, traditionally acceptable.

If we wish to avoid the total collapse of the Court system in England and Wales, we need to give credence to the growing profession that is climbing through the ranks of legal service providers: that of the Paralegal. NALP insists that any paralegal offering legal services is trained and educated to a specific level and has a Licence to Practise.

The myth surrounding Paralegals, which appears to be promoted by certain traditional professionals, is that they are nothing more than would-be solicitors or barristers, trying to find training contracts or pupillages in vain. Such myths are exacerbated by the fact that many graduates are so desperate to gain experience that they are offering their services voluntarily or for a minimum return in the hope that they may be considered for a training contract. As one former CEO of a regulated legal organisation some time ago was recorded as stating: ‘Paralegals are nothing more than cannon fodder for solicitors.’

Those days are long gone.

While it is true that there are plenty of graduates who are would-be solicitors, it is also true to say that many are turning their careers towards becoming Paralegal Practitioners. And why not, since there is so much slack left by the Legal Aid vacuum?

As long as Paralegals are qualified and educated to perform legal tasks, with the exception, of course, of reserved legal activities, their job role will be as varied and interesting as that of a solicitor, and they can provide access to legal services at a reasonable cost to the consumer.

As we move forward, it is vital that the courts recognise this group of qualified and very experienced individuals as competent to assist LIPs.

If we wish to preserve the essence and foundation of the English Legal System, which is based on access to justice for all, then Paralegals should be considered the saviours who provide such to consumers when it otherwise becomes too costly.

The Government has clearly inferred that it does not wish to statutorily regulate further within the legal profession, therefore voluntary regulation is the preferred modus operandi for the Paralegal sector. NALP has been the self-regulatory body for the Paralegal Profession for over thirty years and offers bespoke Ofqual regulated Paralegal qualifications.

The Paralegal Profession needs recognition in its own right - and not just as an extension of the traditional regulated ones. Once the sector, as a whole, addresses and accepts this fact, we can all move forward.

Paralegals are able to apply for Licensed Access to the Bar and this means that once granted, they can instruct barristers directly. This is not a hopeful comment about the future. It is already happening.

All members of the legal services sector should be able to complement each other and work together towards one purpose: the provision of legal services for all consumers.