“Speculate before you accumulate. I am a long term regular writer and advertiser in 'Your Expert Witness - the Solicitor’s Choice'. This investment pays me substantive dividends; I get more Expert Witness work with every issue. Not only solicitors and barristers but also judges seem to read it. It is a win-win situation. Success breeds success; I must continue to write and advertise.”

Forewarned is forearmed: how the virus affects dentistry

A personal perspective on COVID-19 from an expert witness and specialist in restorative dentistry.

We began to hear of the coronavirus pandemic in Wuhan Province in China in early January 2020.

Rather than wait for formal advice from our authorities, I contacted a colleague working in Hong Kong, who was well acquainted with the effects of the SARS outbreak in 2003, a variant of coronavirus. A similar pandemic of MERS that had followed in the Middle East in 2012 led me to contact colleagues in the Emirates. They kindly passed on the protocols that were adopted by them at that time for me to implement immediately in my own clinic.

New wording for Statement of Truth comes into effect

Expert witness organisations are drawing experts’ urgent attention to an amendment to the Statement of Truth they must include in their reports. The 122nd update to the Practice Direction for the Civil Procedure Rules makes the new wording mandatory and came into effect from 1 October this year.

How can the Paralegal Sector help law firms get back on their feet, post Covid-19? By Amanda Hamilton, NALP

As we all know, Covid-19 and the subsequent lockdown has affected our lives in many ways and forced many law firms into hardship.

Some practices are in a catch 22, wondering whether or not to invest in remote working facilities when their financial situation is so vulnerable. I’m aware of one commercial business owner that has 300 employees and a massive weekly payroll. She has to make just that decision: should she financially invest in supplying internet, computers and phones for them to work at home when there is little/no income coming in? Furthermore, there is the knowledge that this situation will not last indefinitely.

Downsizing or expanding? Make sure your lease terms are clear

As businesses return to workplaces once again, many occupiers will be looking to either renegotiate lease terms or agree new leases to redefine their situation, given a growing acceptance that remote working will form part of the working week.

The question of space utilisation may lead some businesses to downsize, whilst others looking to space their people apart may ironically need bigger offices, or more locations.

More psychologists are in court – and that’s a good thing!

Vulnerable offenders with mental health, alcohol and substance abuse problems are increasingly being diverted from short-term custodial sentences and towards treatment that aims to tackle the causes of their offending.

In the pilot areas – Birmingham, Plymouth, Sefton, Milton Keynes and Northampton – psychologists are working collaboratively with the existing panels of justice and health officials. Together, the professionals ensure that magistrates and judges have the information they need to determine whether an offender should be required to receive treatment for their mental health, alcohol or drug issues.

Lawrence Waterman, Chairman of the British Safety Council, commented: “The ruling of the High Court is proof that since 2014 we have become much better informed about the dangers of air pollution. Air poll...

Dr WHO? by Dr Debbie Marsden

On 8 November Bond Solon held the 25th Bond Solon Expert Witness Conference at Church House in Westminster. Demand for the conference had been particularly high, leading to a fully-booked event. Nearly 500 expert witnesses were in attendance and there were over 50 expert witnesses on the waiting list. 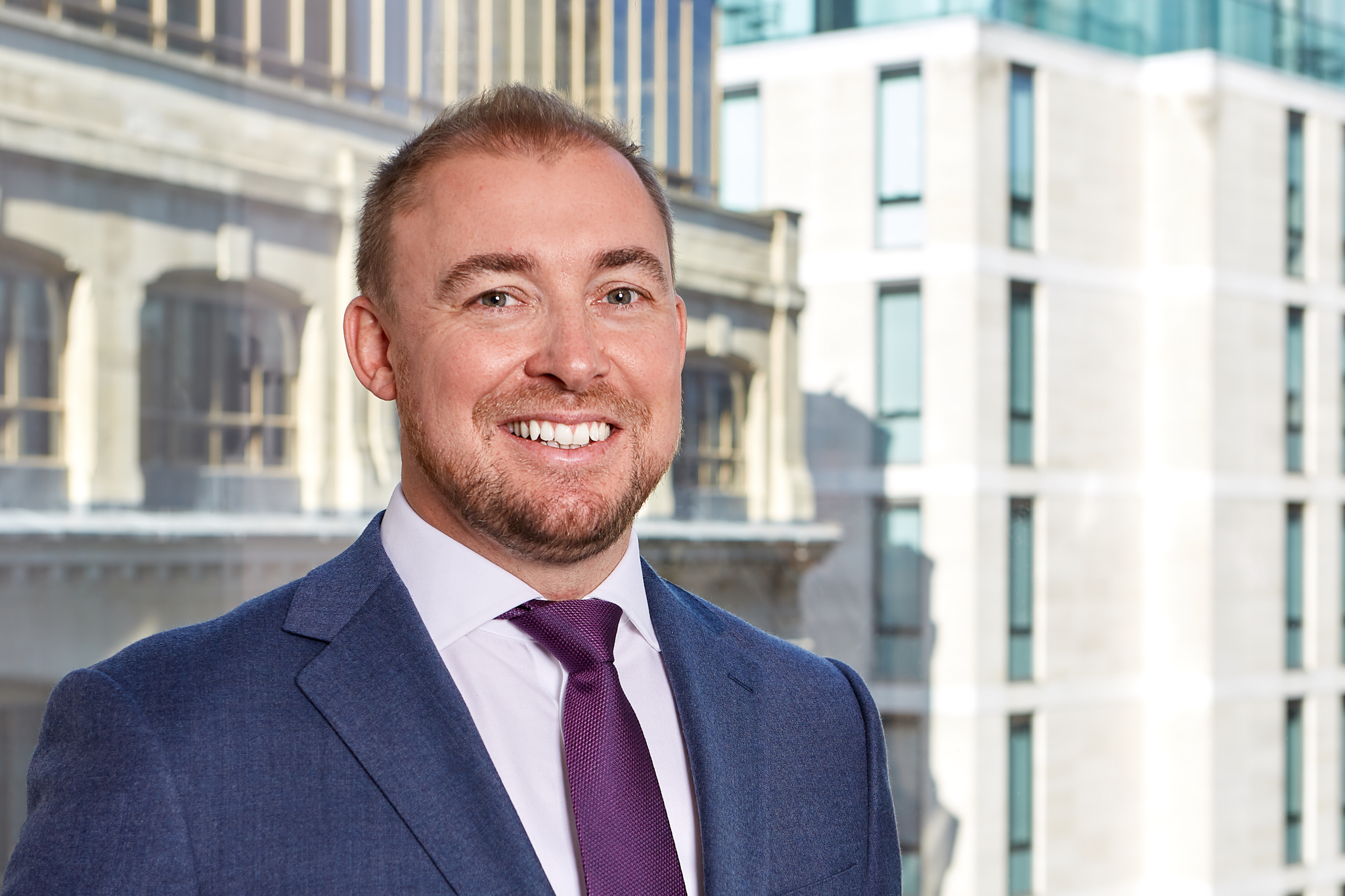